Born in 1959, he lives and works in Paris since 1988. After obtaining a diploma in Decorative Arts in Nice in 1985 and a ‘Master of Domus Academy’ in Milan in 1986, he collaborated with Martine Bedin for two years. From 1988 to 1993 he worked with Philippe Starck and then he took up his own activity. He was awarded as “Creator of the Year” in 1994, and he is active in several fields such as furniture, interior design and stage designing. He creates furniture pieces and objects for Cappellini, Daum, JC Decaux, Driade, Ecart International, L’Oréal, Lacoste, Moroso, Renault, Serralunga, Shiseido, Shu Uemura, Veuve Cliquot Ponsardin, Whirlpool. He also designs the interiors of boutiques, hotels and restaurants such as “Sezz” in Paris. He took part to several joint exhibitions: “Memphis” in Milan, at the “Musée des Arts Décoratifs” in Paris, “Les capitales du design” and “20 ans de Création en France” at the center “Georges Pompidou”, “Proximus Motion Signs” in Brussels. His works were also used for several personal exhibitions: “VIA Carte Blanche” in Paris, “Parismix” in Osaka in 1997, “Ecole Supérieure d’Art et de Design de Reims” in 2000. He also contributed to the launch of Artelano in Singapore and in Tokyo in 2002. He lately realized the interiors of the boutique Catherine Malandrino in the Meat Packing District in New York, the Sony showroom in Paris in 2006, as well as the furniture pieces for the company Bals in 2007 in Japan. Among the current projects, Christophe Pillet is working on a series of private houses in Marrakech, a restaurant in Prague and the hotel Sezz opening soon in Saint Tropez. 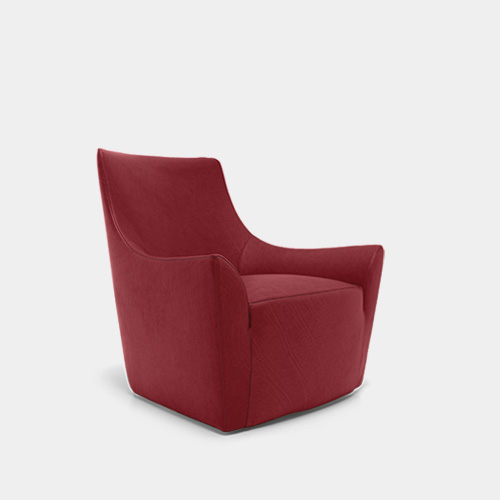