We create not only products, but a new lifestyle. GINO CAROLLO

Born in Vicenza , Gino Carollo begins  in 1990 his activity in the industrial design sector, also collaborating as an Art Director with prestigeous Italian and International enterprises in the furniture branch. By commission of Assarredo, he plans the realisation and the coordinated image for the Padiglione Italia at the International Furniture Fair in Cologne in 1992 and 1993, as well as the Italian Pavillon at the Interieur Fair in Vienna in 1992. He participates to the Dirattan Exposition in Milan in 1993 and to the exposition “Progetti e Territori” at the Fair “Abitare il Tempo” in Verona in 1994. In the same years, he is awarded the “Du Pont” prize in Cologne, the “Young Design” prize in Milan and the “Casaidea” prize in Rome, and some of his products are exposed at the MoMA in New York. In 2012 he receives  the Interior Innovation Award in Cologne for the product “Bookless” of Interlübke. In 1999 he opens STUDIO28 GINO CAROLLO, with the objective of establishing a qualified support team to the companies in the furniture branch. The design of products connected to the engineering and realisation of models and prototypes revealed themselves over the years as the main tools which let the studio acquire important results and establish long-term collaborations. The industrial design activity of Studio 28 was developed and expanded in the last years to include novel sectors of expertise, in particular covering the field of architectural planning of exposition spaces, showrooms and corporate identity.

“Working with Arketipo allows you to construct new perceptions of design and consequently, each approach with a designer is different; what remains the same is that the product is always born from a sharing of values, from a comparison of ideas and developed constructively in the best ways and evolution for the realisation of the initial idea.”

«The brand that you want to work with»

Oracle has been described as an ‘illusion’, a ‘law bending structure of interior physics’ and even ‘a centre point.’ With a complex mixture of materials, each lending to their own interpretation, it is easy to see why.

This is interior engineering that looks as stunning as it is thoughtful, producing balance, a showcase of know how; it is part philosophy, part design and part conceptual uniqueness.

Bubble Bobble lamp takes up the vision of a universe structured in concentric circles, having light as its central source, a concept of evolution expressed symbolically by the three different diameters of the spheres. Pure forms that overlap are associated with a vital element, light.

Artificial and natural, spheres that are constructed to accentuate and purposefully blend in.

«We are all tasked to provide balance in life» 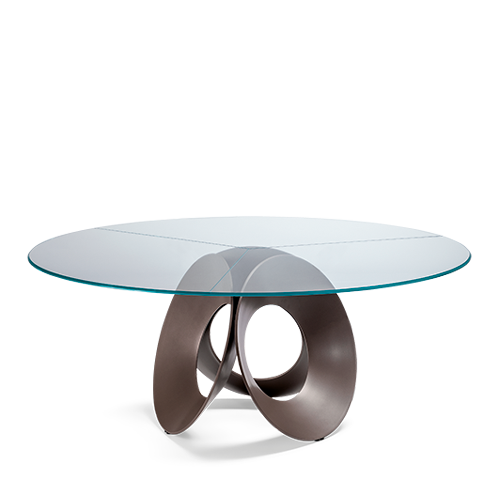 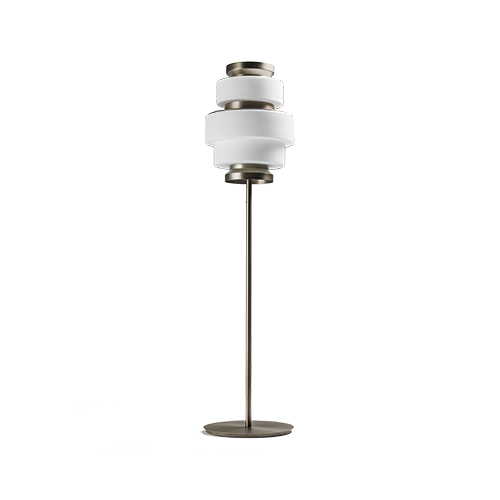 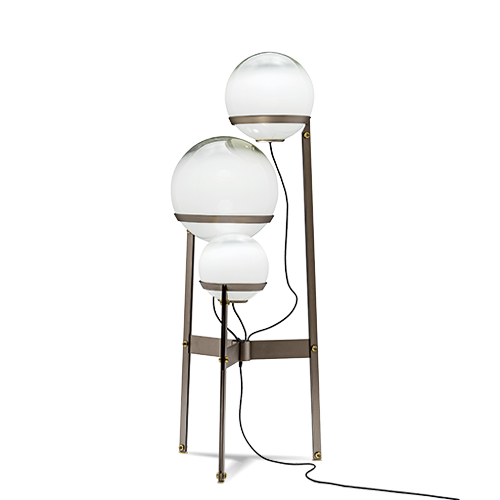 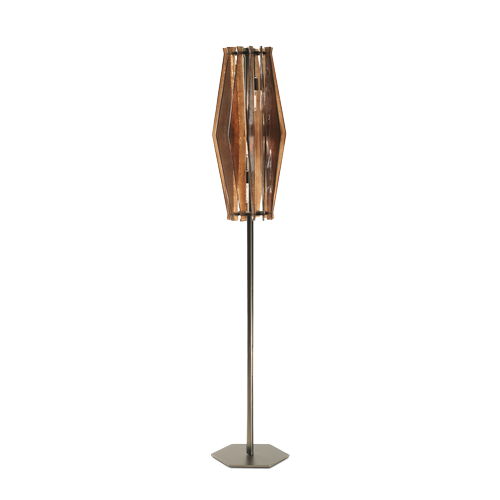 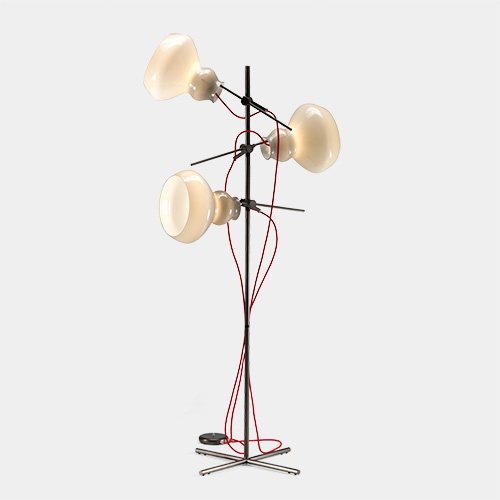 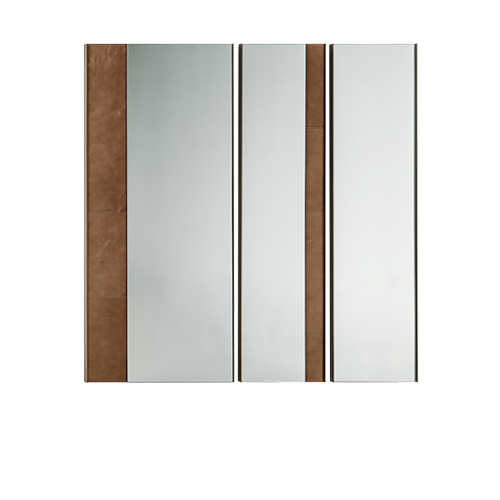 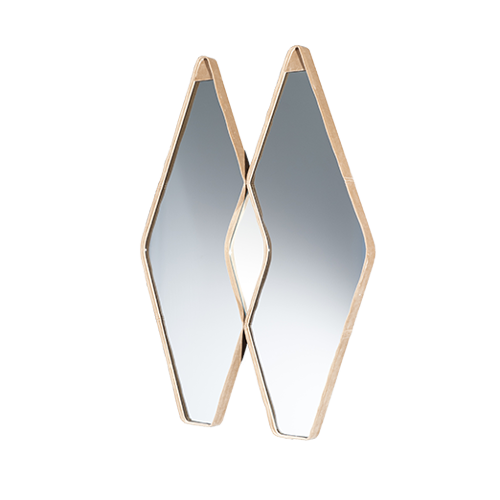 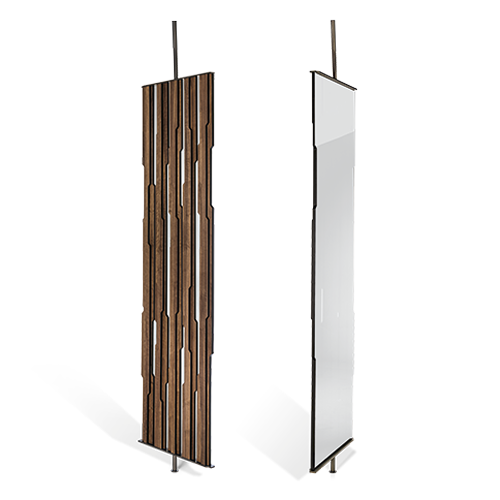